Join us this International Women’s Day, Sunday March 8, in taking a moment to remember and salute three of the outstanding women who contributed hugely to the development of Muscular Dystrophy Ireland (MDI) – Florence Dougall, Judy Windle and Ursula Hagerty.

We are truly grateful to them for their vision and tireless commitment which helped to frame many of the unique services that MDI provides today and our work to enable people with neuromuscular conditions to fully participate in society and reach their full potential.
The message of this year’s International Women’s Day is
“An equal world is an enabled world.” and all three were a true representation of this for both women and people with disabilities alike.
Our heartfelt thanks, Florence, Judy and Ursula!
#IWD2020 #EachforEqual

Florence was involved with MDI from the mid-1980s and played a huge part at every level of the organisation since becoming a member. She served at all executive-level positions on MDI’s Board over 12 years (Vice-Chairperson, Treasurer and Executive Member) and was Chairperson of MDI for three years from 2005 to 2007. She was also a member of MDI’s National Council for many years previously.

She was a true advocate and fought with passion so that people with disabilities would have access to all the necessary support services to take control of their lives and live full and active lives of their choosing. It was always a pleasure to be in Florence’s company and her presence and meticulous attention to detail is just one of the many great qualities for which she will be remembered. 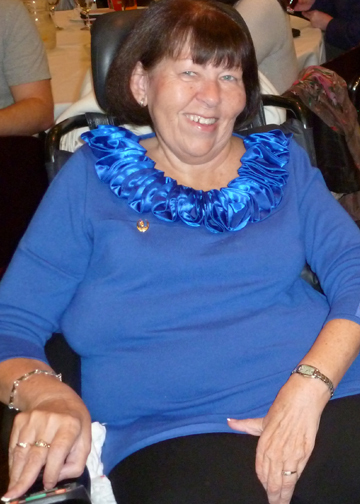 Judy was instrumental in helping to shape the future development and direction of MDI. She became involved with MDI in 1974 when she became a member as her son Mark had Duchenne Muscular Dystrophy. When Mark sadly passed away in 1980, Judy remained active within the organisation and was inspirational to many other parents and family members who were facing similar situations to hers.

She continued to serve at all key executive-level positions with MDI and held the positions of Chairperson, Vice-Chairperson and Secretary with MDI for over 25 years. She also represented MDI at European level simultaneously, where she held posts such as President and Secretary General of the European Alliance of Muscular Dystrophy Associations (EAMDA). In 1997, MDI were thrilled to see Judy’s work and dedication recognised when she was honoured with a Person of the Year Award for courage and service to the community. 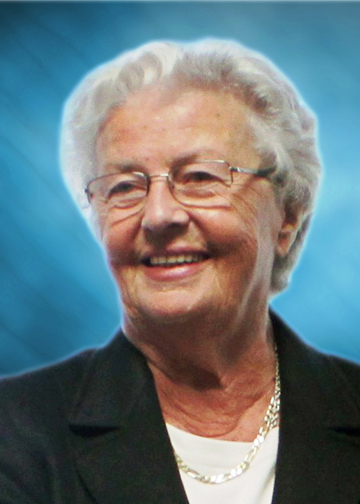 Ursula first became involved with (MDI) in 1980, just eight years after the founding of the organisation. She was a significant player in the growth of and development of MDI and was extremely influential in shaping the organisation’s mentality. She knew that nothing came easy and understood that perseverance was necessary if the situation for people with muscular dystrophy (and indeed for people with disabilities in general) was to improve.

She believed that more emphasis should be put on the building of support infrastructures and she was therefore instrumental in helping to shape the development and introduction of essential services and bringing MDI to where it is today. She served at every level on the Board of MDI, and on various sub-groups and sub-committees for over 20 years, from the early 1980s right up until her sudden passing in 2006. 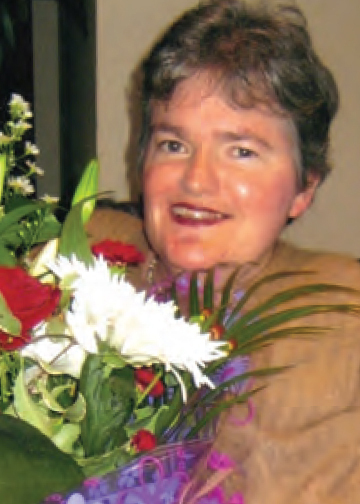