Our warmest congratulations go to MDI member, Diana O’Donohue, on receiving a Mayor’s Award for her contribution to the community. It is wonderful to see the recognition of all Diana’s work as a volunteer with Rush Tidy Towns.

This has included project-managing the creation of truly magical murals in the town, most recently on all four sides of Rush Harbour Park toilets depicting sea life off the Rush coast and, before that, 18 murals on a laneway depicting life in Rush. The laneway project involved rallying 29 community groups, 31 artists and 25 scout members to help. 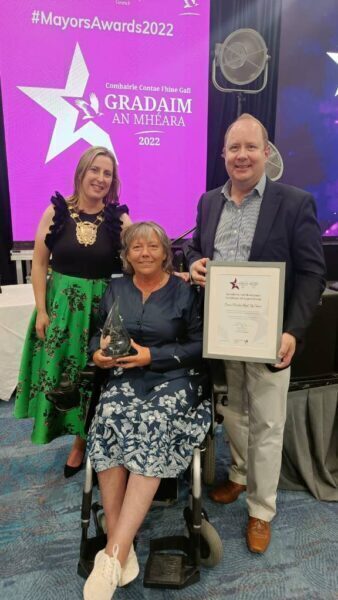 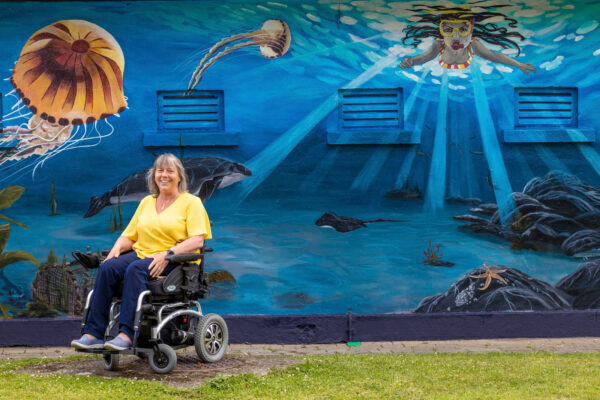