Myaware – UK charity dedicated to the care and support of people affected by myasthenia – will be hosting a Zoom session on Research and Treatment regarding Congenital Myasthenia Syndrome (CMS) with Dr Sithara Ramdas, Consultant Paediatric Neurologist. Dr Ramdas is based at the John Radcliffe Hospital in Oxford and has extensive experience working with CMS patients across the UK. Starts 7:00pm and Ends 8.30pm on 15 December. You can register here. Participants are invited to share your questions on the Zoom or if you are more comfortable please email them to support@myaware.org before the event. 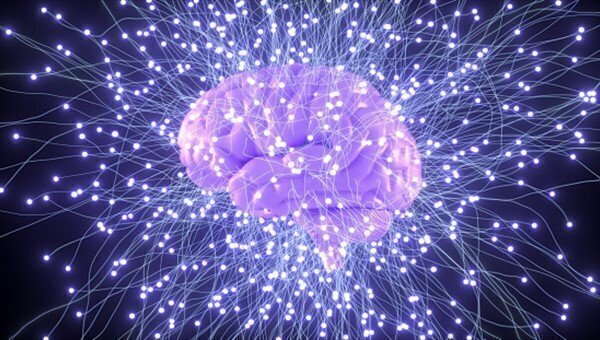 Applications are currently open for an Accounts Payable Administrator with National Treasury Management Agency (NTMA) based in Dublin, ring-fenced exclusively for candidates with disabilities, specific learning difficulties or a mental health condition. This role will commence in early 2022 and is for a duration of 6 months. The Financial Planning and Operations (FPO) team sits within Finance Technology and Operations (FTO) which is a fundamental element of the NTMA’s shared service model, providing a range of financial and transaction support services to all business areas within the NTMA. The role will involve supporting the Finance Manager and Accounts Payable team with day to day accounts payable activities. More information here here

Today is United Nations’ International Day of Persons with Disabilities. This year’s theme – Leadership and participation of persons with disabilities toward an inclusive, accessible and sustainable post-COVID-19 world – calls to mind many MDI members. Today, we are putting a spotlight on Diana O’Donohue who is actively involved with the local community through her committee membership for Rush Tidy Towns. Recently, Diana managed a fantastic project to paint 18 murals depicting life in Rush. This involved rallying over 29 community groups, 31 artists and 25 scout members to help. She worked closely with each group, designing ideas and working out plans for preparing the walls so artists could paint their mural, and mentoring as many of the volunteers.

Diana comments: “It was rewarding to see the smiles that the murals put on everyone’s faces. Many people made going by the murals a new part of their routine walk and said that it was great for their mental health. It gives me great pride to know that, despite my muscular dystrophy and from my wheelchair, I could execute such a project. I am delighted that this project has such a positive impact on my community, especially during these unprecedented times in everyone’s lives, and that I was part of it”.

Diana has also organised a calendar to fundraise for the Tidy Towns and helped organise a ‘seed share’ day as part of the Rush sustainability initiative. She is currently project-managing another mural project for the local harbour toilets unit. She says the Tidy Towns have made her feel very welcomed and accommodated her in every way possible. Diana lives with limb girdle muscular dystrophy (LGMD).

People aged 60 or over and healthcare workers are currently being offered a COVID-19 vaccine booster dose at least 5 months after their last vaccine. If you have had COVID-19, and you’re due to get a booster vaccine dose, you’ll need to wait until around 6 months after your positive test result. People with high-risk health conditions, and people aged 50 and over, will be invited for boosters next. Read more about COVID-19 vaccine booster dose here. 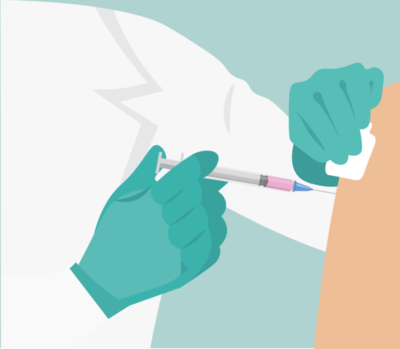 We’re supporting the #patientsdeservebetter campaign for more neurology nurses which is coming to Galway for the month of December. Register for the online launch at 12pm on Tuesday 30th November
here. MDI is a member of the Neurological Alliance of Ireland. 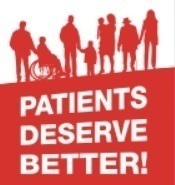 What: Free 1 day online event for students and adults with disabilities and specific learning difficulties such as dyslexia or dyspraxia, or with mental health conditions, exploring post-secondary school options in education in the Republic of Ireland. You can register and find out more here here.

When: Better Options 2021 will take place online via Zoom from 10.30-4pm on Saturday, 27 November with breaks throughout the day.

Talks on:
• Options and Routes to Courses.
• Getting the most from College Life.
• Succeeding with Assistive Technology.
• How the DARE Scheme works.
• What to Expect Post-Secondary School.

MDI would like to inform you about our MDI Christmas Virtual Events taking place in December that may be of interest to you and your family.

Both events will be hosted by our local Family Support Workers along with Celebs Entertainment and is an opportunity for you and family to come together this year with other MDI members from around the country and have some much-needed fun and from your own living room . They are Christmas themed party evenings, so you can dress to impress in your festive finery, gather your closest around you, some drinks and nibbles and the host will lead you through some festive games and challenges, with prizes along the way!
To RSVP contact your local Family Support Worker or  Ewa on 0866043365 or mdiproject@mdi.ie. by Friday 3rd of December.

MDI Zoom Christmas Party for Children and their Families, Sunday 12th of December from 2pm to 3:15pm via zoom

We hope we see you online for some fun and laughter over the coming weeks!

Ombudsman Peter Tyndall has said that personal transport supports for people with disabilities are inadequate, unfair and inequitable. In his report, ‘Grounded: Unequal access for people with disabilities to personal transport schemes’, published today, the Ombudsman says that both he and his predecessors received many complaints about three schemes – the Motorised Transport Grant, the Mobility Allowance, and the Disabled Drivers and Disabled Passengers scheme. However, when his Office has highlighted the unfairness and inequity of the schemes, the response of government has been either to discontinue access the schemes without a promised replacement, or to reinforce the inequitable criteria in primary legislation. More information on this link Ombudsman says personal transport supports for people with disabilities are inadequate | The Office Of The Ombudsman

Important step towards adoption of #UNResolution4Rare

We are delighted to share the news that the resolution, ‘Addressing the challenges of persons living with a rare disease and their families’, was unanimously adopted by the Third Committee of the United Nations on 15 November. This is an important milestone and step towards adoption of #UNResolution4Rare at the General Assembly in December. Ireland is a co-sponsor. You can read the draft resolution here. 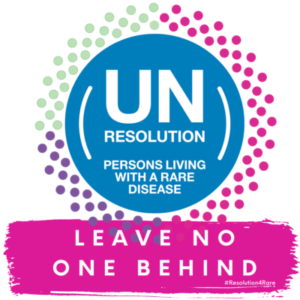 Ireland’s first Adult Safeguarding Day public awareness event takes place on Friday, 19 November. You can read a booklet that explains what safeguarding involves here. And you can watch a video about safeguarding adults with disabilities here. Or check out the Safeguarding Ireland website for lots more information here. 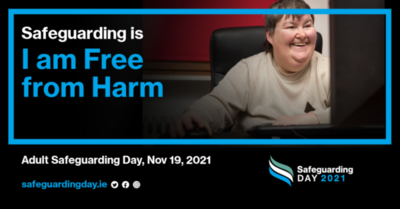